Why Wedding Photographers Are Ditching Digital: The Beauty of Film 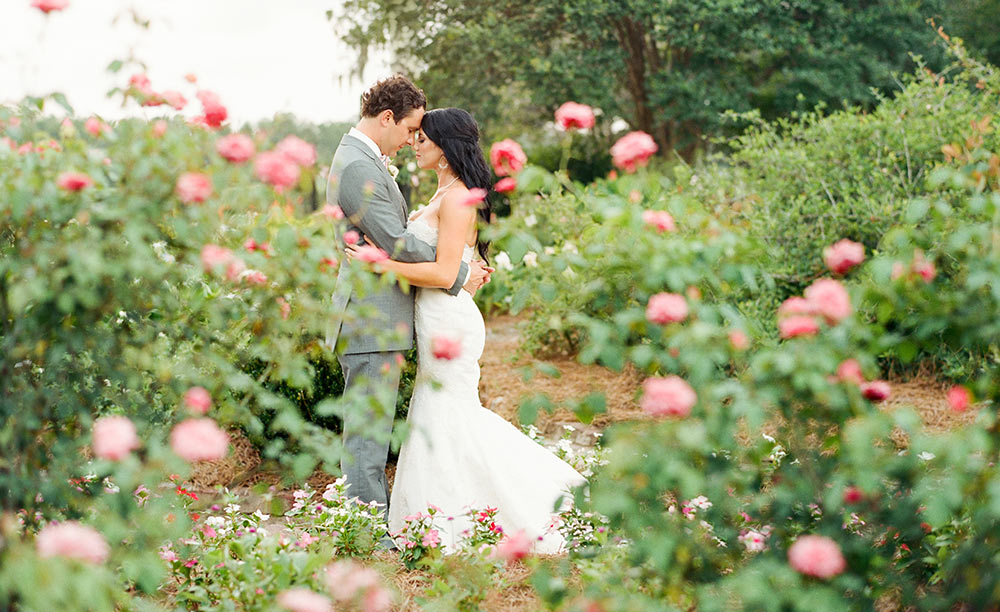 Finding the right photographer to document your wedding can feel a bit like online dating. First, you’ll spend hours looking through website galleries to pinpoint your style. After narrowing the field, you’ll reach out to a handful of prospects to see if they’re available and get to know more about them. Finally, you reach the interview stage. Questions like “How long have you been photographing weddings?” and “Have you worked at our venue?” are commonplace, but it may come as a surprise that one of the most important questions you should be asking is “Are you shooting with a film or digital camera?”

The digital camera was invented in 1975, but due to size and cost, it wasn’t until the early 2000s that the state-of-the-art technology took the wedding industry by storm. Digital cameras offered photographers so many advantages, from being able to take significantly more photos throughout the day to the ability to manipulate photos in an infinite number of ways post-wedding. It seemed obvious that digital technology was the superior choice.

However, over the past few years, many experienced photographers have been making the switch back to film. “Shooting with film is an artistic choice,” said Rachel Ashcraft, owner of Rachel Red Photography. Where digital images are precise and sharp, film has a softer fall-off from focus, giving photos an old-world, romantic quality. The color limitations of film work in its favor; the color profile of a digital image can be changed to create trendy images, but film offers a true-to-life color representation that can’t be altered — meaning that the end result is always timeless and classic.

Film can’t take all the credit for the dreamy quality of the photos. The lenses that are compatible with film cameras are a big part of the draw. Manufactured before the age of mass production, the lenses help to create beautiful crystallized light that gives images an ethereal quality today’s lenses are unable to deliver.

Technology isn’t the only factor causing photographers to move away from digital cameras. Most film has 16 shots per roll, and the film itself is expensive to develop. For that reason, film photographers aren’t shooting your wedding in rapid fire mode. Instead, they’re slowing down and being more intentional with each image that they capture. Ashcraft prefers this slower approach because it allows her to really interact with couples and creates a more intimate and enjoyable experience while taking portraits.

Though your wedding film is a tangible product and must be sent to a lab for development, you won’t miss out on social media sharing. Once the lab has developed your photos (a process that can take a few weeks to a month based on the season), they’re scanned at high resolution and delivered to your photographer digitally for editing. When they’re perfect, the images are sent to you via an online gallery so that you’re able to relive the day with all of your friends and family through timeless, elegant and artistic photos.